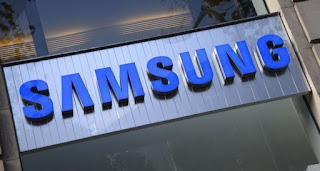 The French subsidiary of Samsung Electronics is facing charges of deceptive marketing over its corporate ethics pledges after local activists complained that the smartphone giant's practices in its factories, including the use of underage labor, violated human rights, two NGOs said Wednesday.

The preliminary charges were lodged in April against the South Korean firm by a Paris investigating magistrate following a complaint by two French activist groups: Sherpa and ActionAid France - Peuples Solidaires.

The complaint directly to the investigating magistrate circumvents prosecutors, who declined to pursue similar complaints by activists.

"This is the first time in France that it was recognized that corporate ethics pledges may be considered marketing practices that are binding on a firm," the activist groups said in a statement.

In their complaint filed in June 2018, a copy of which was viewed by AFP, the groups accused Samsung of not respecting the ethics pledges it makes on its website.