Does psychology have a conflict-of-interest problem? 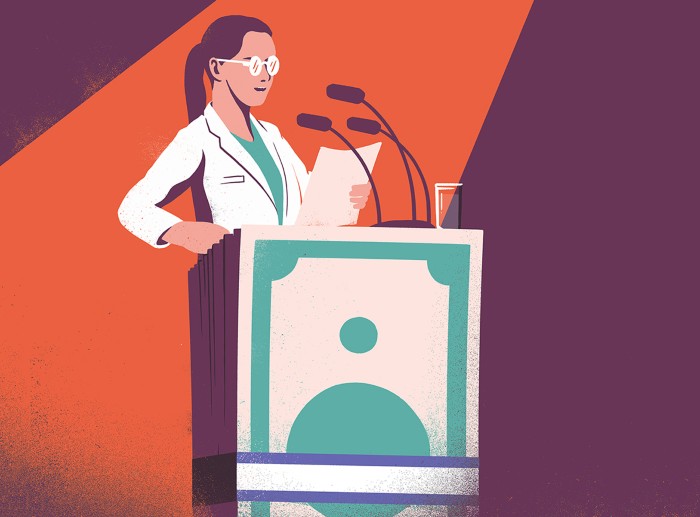 But other psychologists say they think personal speaking fees ought to be declared. There is no suggestion that any scientists are deliberately skewing their results to maintain their speaking income. But critics say that lax COI disclosure norms could create problems by encouraging some scientists to play down — perhaps unconsciously — findings that contradict their arguments, and could lead them to avoid declaring other conflicts. “A lot of researchers don’t know where to draw the line [on COIs],” says Chris Chambers, a psychologist at the University of Cardiff, UK, who is an editor for five journals, including one on psychology. “And because there are no norms they gravitate to saying nothing.”

Researchers who spoke to Nature about their concerns say they see the issue as connected to psychology’s greater need for self-scrutiny because of some high-profile cases of misconduct, as well as to broader concerns about the reproducibility of results. “Even the appearance of an undisclosed conflict of interest can be damaging to the credibility of psychological science,” says Scott Lilienfeld, the editor-in-chief of Clinical Psychological Science (CPS), which published papers of Twenge’s in 2017 and 2018. “The heuristic should be ‘when in doubt, declare’,” he says (although he added that he did not have enough information to judge Twenge’s non-disclosures in CPS). Psychology, he adds, needs to engage in a “thoroughgoing discussion of what constitutes a conflict of interest, and when and how such conflicts should be disclosed”.