The Gap Between Rich And Poor Americans' Health Is Widening 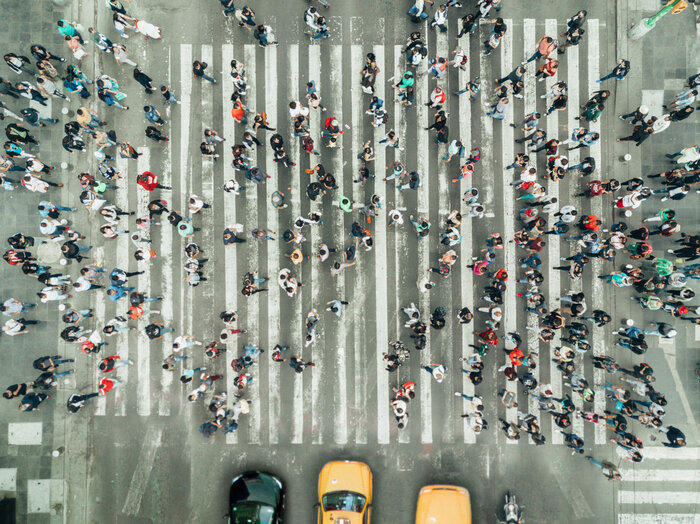 The researchers looked at differences in health between white and black people and between three income brackets. They assessed the degree to which race, income and gender influenced health outcomes over time, a measure they called "health justice."

Finally, they calculated the gap between people's health outcomes and that of the most privileged demographic: high-income white men.

"Results of this analysis suggest that there has been a clear lack of progress on health equity during the past 25 years in the United States," the researchers write.