Rethink Crisis Response—People Who Call 911 Shouldn't Get an Ill-Trained Police Officer, Especially When They're Dealing With a Mental Health Emergency 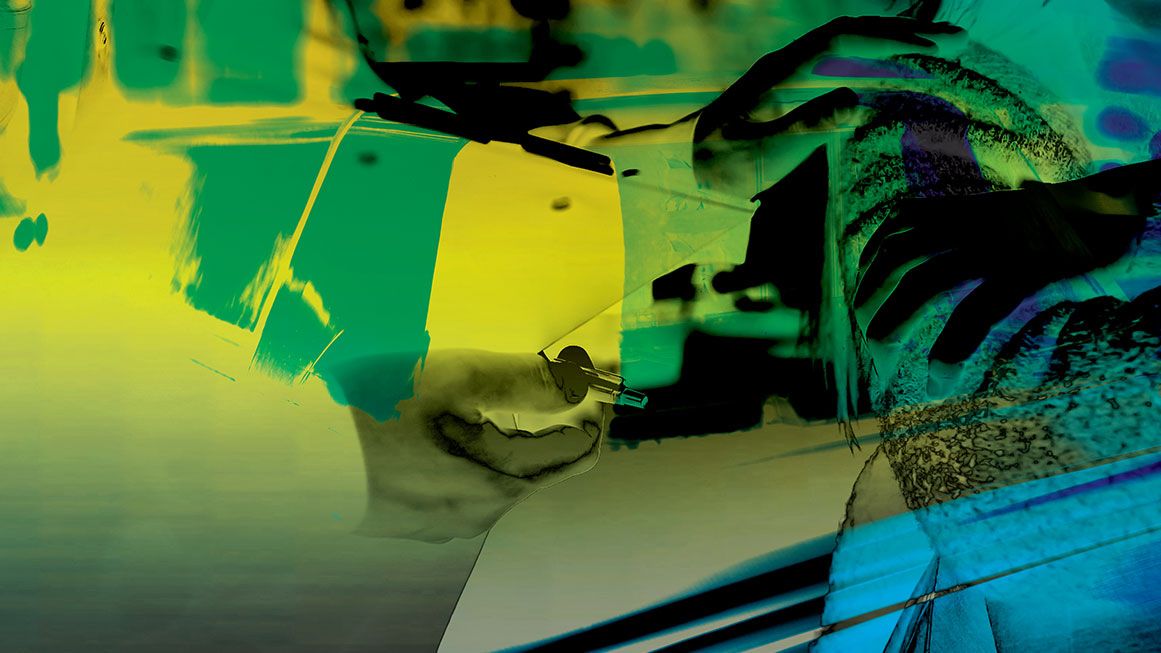 Miami-Dade is a large county that was able to follow the tripartite strategy. Shootings by police have declined by 90 percent since CIT training was implemented in 2010, but the program accomplished something more: It shined a light on the high incidence among police of depression and suicide. According to Judge Steven Leifman, who established the Miami-Dade program, officers who go through the training "have been more willing to recognize their own stress [and] reach out to the program's coordinator for mental-health advice and treatment for their own traumas."

Other cities deploy crisis teams that are solely mental health–based; police are not part of the first line at all. One of the nation's longest-running examples of this is CAHOOTS (Crisis Assistance Helping Out On The Streets). It was created 31 years ago as part of an outreach program of the White Bird Clinic in Eugene, Oregon—once a countercultural medical clinic founded in 1970 as a refuge for hippies on LSD trips and other drug-taking youth. Calls for help are routed to staff 24/7 by the local 911 dispatcher. A medic and a mental health professional respond as a team to incidents such as altercations, overdoses, and welfare checks. They wear jeans and hoodies and arrive in a white van stocked with supplies like socks, soap, water, and gloves. Should a situation spin out of control, they call for CIT-trained police back-up, though last year only 150 out of 24,000 field calls required back-up. People who need further attention are taken to a crisis care facility operated by the mental health department—no trips to jail or to overflowing emergency rooms.

Mental health teams can bring some much-needed relief to municipal budgets. According to TAC, police officers across 355 law enforcement agencies spent slightly over one-fifth of their time responding to people with mental illness or transporting them to jail or psychiatric emergency rooms, at a cost of $918 million in 2017. The CAHOOTS flagship program in Eugene operated on a $2 million budget in 2019 and saved the locale about $14 million in ambulance transport and emergency room care. Within the year, a number of cities (including San Francisco, Los Angeles, New York, and Durham, North Carolina) will be launching programs similar to CAHOOTS.

The best crisis intervention programs help reduce the toll of police involvement gone awry, but the only way to take encounters out of the hands of police in all but the most dangerous instances is to repair the mental health system itself, which is a notoriously tattered network of therapists, psychiatrists, hospitals, residential settings, and support services, and work to prevent ill people from lapsing into crisis in the first place.