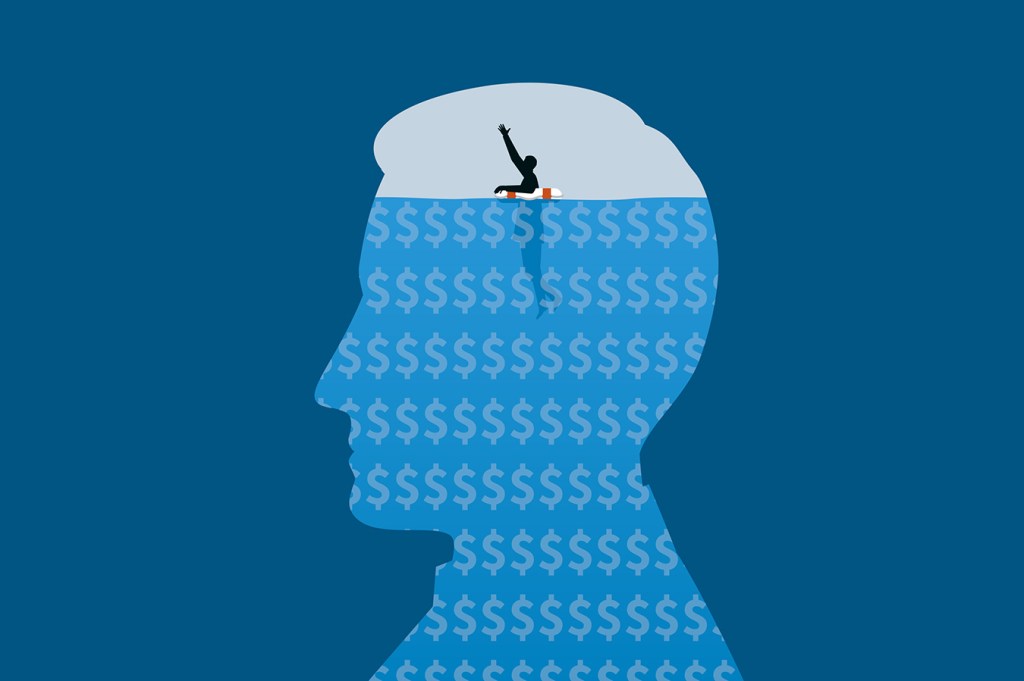 The laws have been partially successful. Insurers can no longer write policies that charge higher copays and deductibles for mental health care, nor can they set annual or lifetime limits on how much they will pay for it. But patient advocates say insurance companies still interpret mental health claims more stringently.

In a closely watched ruling, a federal court in March sided with Bendat and patients alleging the insurer was deliberately shortchanging mental health claims. Chief Magistrate Judge Joseph Spero of the U.S. District Court for the Northern District of California ruled that United Behavioral Health wrote its guidelines for treatment much more narrowly than common medical standards, covering only enough to stabilize patients “while ignoring the effective treatment of members’ underlying conditions.”

UnitedHealthcare works to “ensure our products meet the needs of our members and comply with state and federal law,” said spokeswoman Tracey Lempner.

Several studies, though, have found evidence of disparities in insurers’ decisions.