Google to disclose ethical framework on use of AI 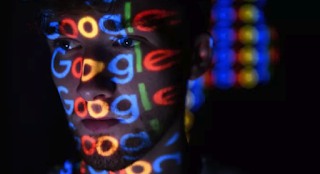 However, Google already uses AI in other ways that have drawn criticism, leading experts in the field and consumer activists to call on it to set far more stringent ethical guidelines that go well beyond not working with the military.

Stuart Russell, a professor of AI at the University of California, Berkeley, pointed to the company’s image search feature as an example of a widely used service that perpetuates preconceptions about the world based on the data in Google’s search index. For instance, a search for “CEOs” returns almost all white faces, he said.

“Google has a particular responsibility in this area because the output of its algorithms is so pervasive in the online world,” he said. “They have to think about the output of their algorithms as a kind of ‘speech act’ that has an effect on the world, and to work out how to make that effect beneficial.”