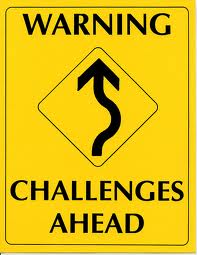 A psychologist receives a phone call from a well-known internist in her area.  The psychologist is involved in a busy practice, specializes in treating eating disorders, and receives only occasional referrals from this physician.  The physician wants the psychologist to treat his 17-year-old daughter, who suffers with what he describes to be an eating disorder and perhaps some Borderline Personality Disorder traits.
The physician explains that he has been medicating her for about four months with Prozac and Klonopin, once he became aware of her eating disordered behavior.  Because of his status as a well-known internist, he does not want to refer his daughter to a psychiatrist because he believes that he can handle the medication piece of her treatment.  He will also pay for all treatment in cash, as he wants as few people and organizations to know about his daughter’s issues.
Feeling somewhat uncomfortable with the medication management issue, the psychologist indicates that she will have to call him back after looking at her schedule.  The psychologist then phones you for an informal consultation.  The psychologist expresses her concerns about working with a patient whose father is prescribing medication.
Are there any ethical considerations in this dilemma?
What are the potential pitfalls in the scenario?
What are potential advantages in this scenario?
What are some of the suggestions that you may have for the psychologist about accepting or declining the referral?
What concrete steps might be important before calling the physician back?
Are there additional considerations for how to approach the referring physician when calling back?